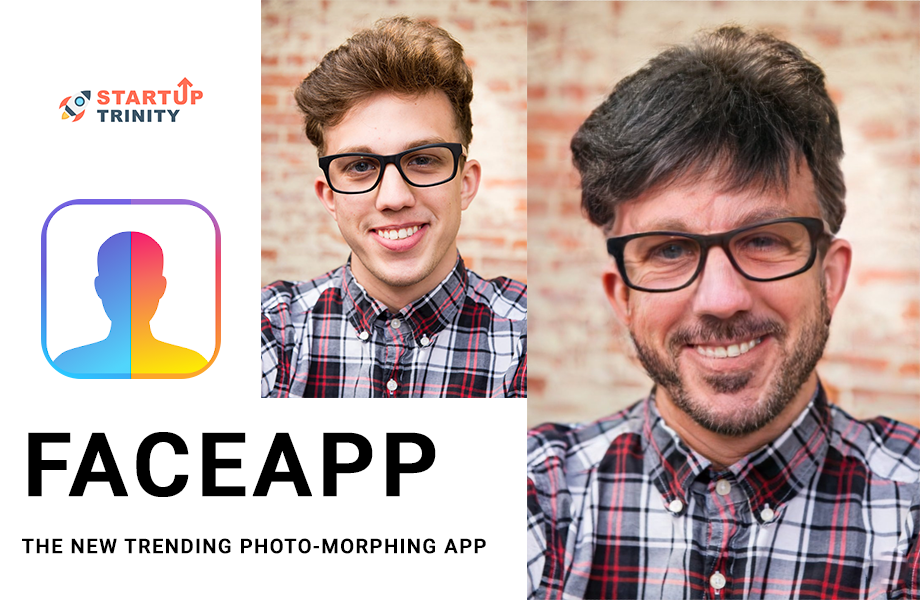 FaceApp is a mobile application, which is available in both play store and iPhone play store. The app is developed by a Russian company. FaceApp launched in 2017. The company wireless Lab which uses neural network technology.

With the help of Artificial Intelligence, the app creates a real transformation of the user’s face and shows what they may look like in 50 years.

You can take a photo through the app’s camera functionality or get from your existing gallery.

The FaceApp went once viral in 2017 but with many updates ever since, the app is going viral once again. Here you everything you need to know about the App taking Instagram and Twitter by storm.

The app has downloaded over 3 million times since it’s release earlier this month. In the app user simply take a photograph of themselves, press a few buttons, and just like that they can look like if their gender disqualified them from a certain salary.

The app advance feature uses Artificial Intelligence technology. With this technology, the app showing people what they may look like in 40 or 50 years using various filters and features.

Besides the aging feature, the app also gives users the option to change their face and the color of their hair, changing closed mouth into a smile, and swapping genders.

There is another feature in the app, it allows users to appear younger. But the younger filter sets aren’t as realistic or fun as the old age version, according to the app users who feel that it might be because we already know what we looked like when we were younger.

Founder and CEO Yaroslav Goncharov told TechCrunch, “We developed a new technology that uses neural networks to modify a face on any photo while keeping it photorealistic. For example, it can add a smile, makeup, hair colors & style, glasses, change gender and age, or make you more attractive,”.

FaceApp is a photo-morphing app, using the artificial intelligence and neural face transformations technology it making weird and fascinating alterations to faces.

It’s not just popular in the regular folks who are going nuts about the new app but it’s also widespread in celebrities.

At the back of such fun and realistic features, the app has been reviewed almost 1,00,000 times in the Play store while its rating has reached to a 4.5.

With such fascinating filters and features, FaceApp is one of the examples validating how AI is making a strong presence in the entertainment sector.

It gives the information that how it benefits for businesses to invest in AI. The investment which can get them extensive profits and fame.