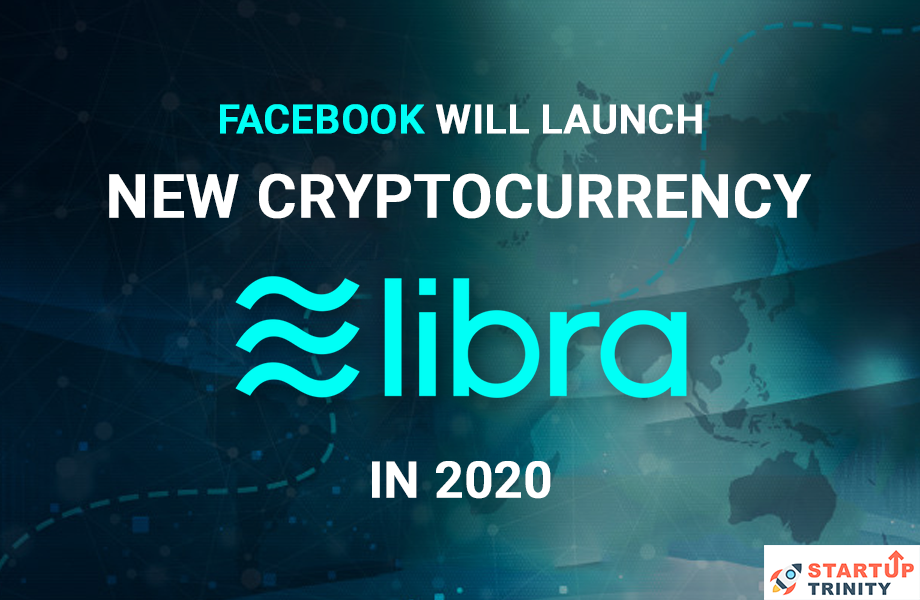 We still don’t know for sure who is Satoshi Nakamoto, but the hidden face behind that virtual name did say something that made a lot of sense.

At that time, the root problem with conventional currency is all about the trust to make it work. The central bank must be trusted to hold our money and transfer into the electronic currency.

But in 2019, that power which was usually for the central bank could shift to the one company, and you might not be able to trust completely.

Facebook has finally announced the big plan for its blockchain technology. The company said that it’s in development of cryptocurrency called, Libra launched in next year. Libra is supported blockchain based network.

From Facebook, Libra is a global, digitally native cryptocurrency which is built by the foundation of the blockchain technology. From this cryptocurrency, people will be able to send, received, spend, and secure their money.

The currency is design not to be as contemplative money, like a bitcoin, but it’s a form of digital money. People will be able to use Libra as payment for online and offline services.

In the beginning, the company will use Libra to transfer money between the developing country, which is lack access to a traditional bank. The main goal is to create a genuinely mainstream cryptocurrency.

The company has established the charitable Libra association with 27 other partners to manage Libra and its development.

If the Libra is a success, it could represent the number one following product for the facebook ever released- for the company and the world.

The Libra will be accessible through Facebook Messenger, WhatsApp, and the Calibra app

Facebook said for Libra digital wallet, in which people can store the cryptocurrency which is accessible by the facebook messenger app, WhatsApp, and an app called caliber, which is downloaded by the Google play store and the apple play store.

1)Because of Facebook
Facebook has a 2.3 million user around the world; they all had connected and trusted the Libra. There are many potential, so that means that Libra should immediately become likely digital currency.

2)It’s designed to help the unbanked
The Libra will target almost all the millions of people who live in places with less than stable banking systems. It short if the national government can’t provide a stable currency, Facebook will.

If the Libra works, Facebook could eclipse the corporate world and take over the functions that only governments could previously hope to handle.